The largest — and possibly the most festive — event ever held in Central Park took place in the course of two days, Sept. 9 and 10, 2006. Approximately 80,000 residents of Fremont took part in the largest party ever put on in the park. The event, called Celebrate Fremont @ the Park, was held to honor the City of Fremont’s 50th anniversary. The celebration began with the first-of-its-kind event, entitled Hands Around the Lake. Approximately 2,700 people, a majority wearing commemorative orange T-shirts, ringed the shoreline of Lake Elizabeth and joined hands in a display of unity. (source: Life & Liberty at Lake Liz, p. 21) 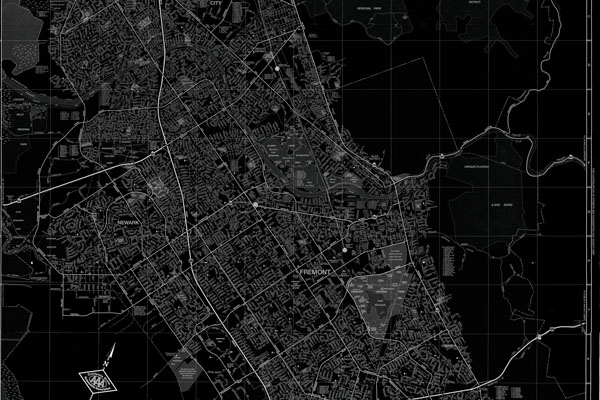 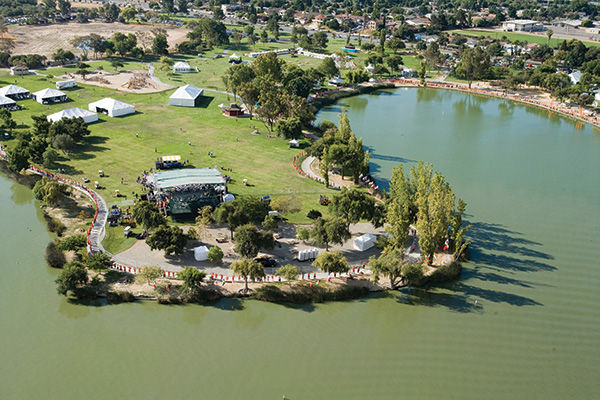 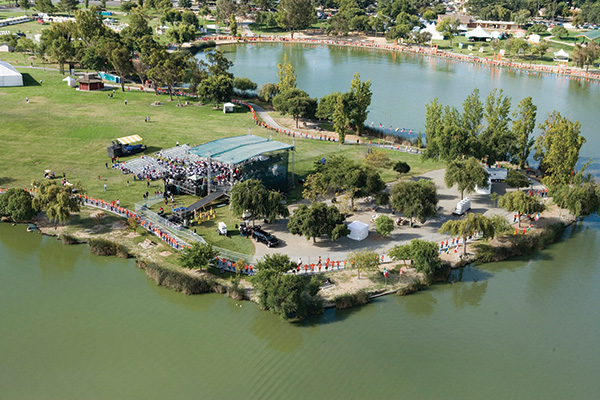 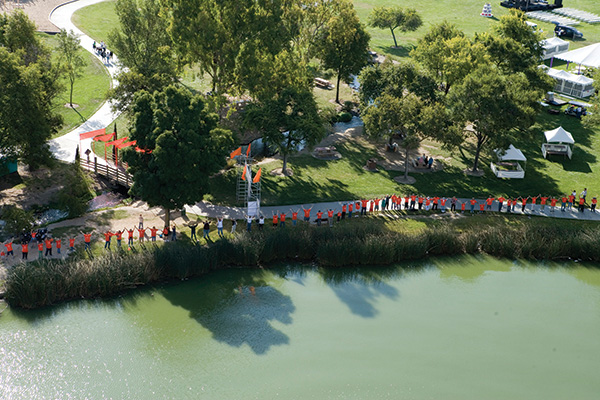 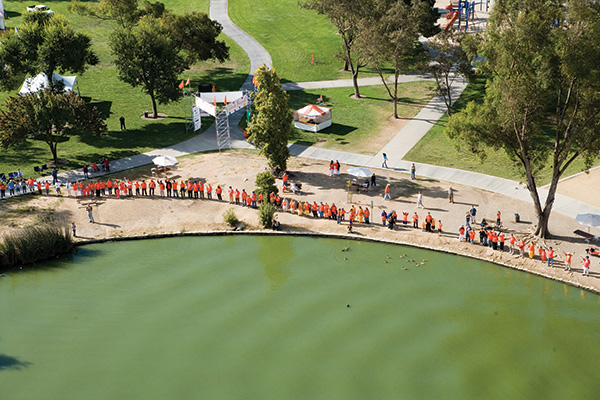 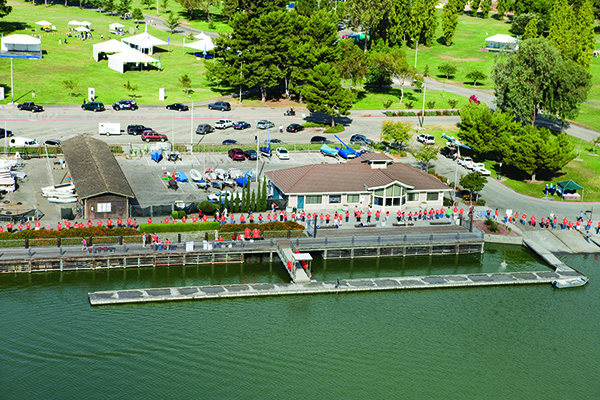 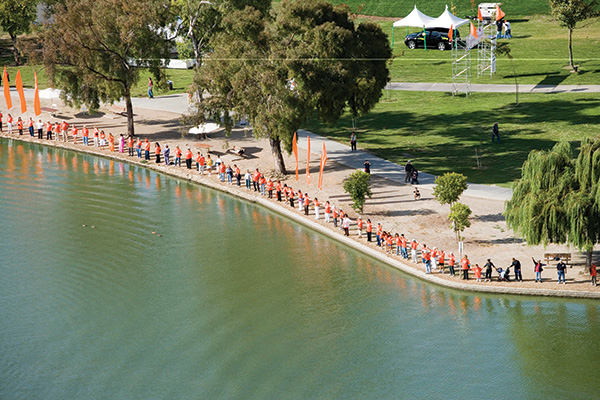 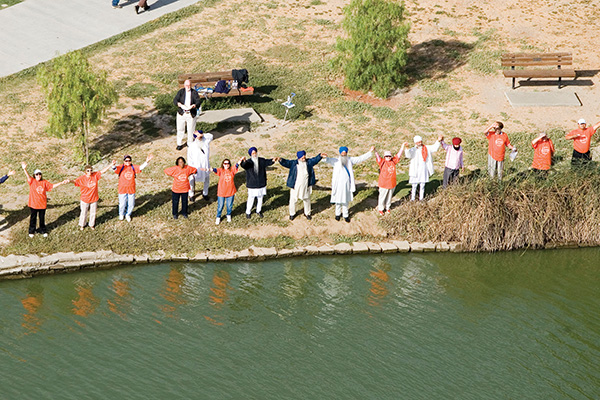 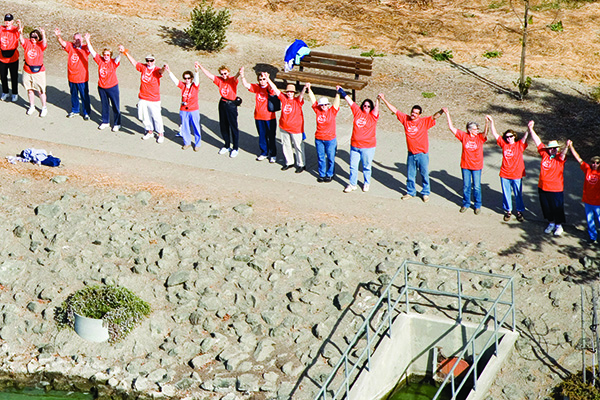 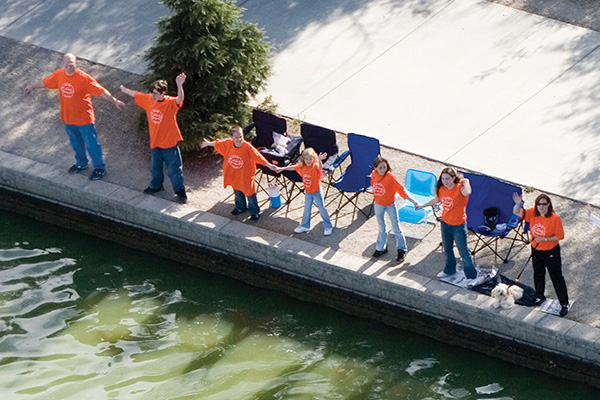