A series of 10 video interviews conducted in 2017 of Niles residents who lived in the town in the 1950s.

Beverley James (fondly known as BJ) Bunting was a dynamic piece of our local history. He always had a smile and a story ready for anyone willing to listen. Born in Niles in 1927, BJ was a part of our local community his entire life. In December of 2021, BJ passed away at the age of 94.

In this exteneded interview BJ talks about the Bunting and Overacker families settling in the area. Niles at the time of the depression, going to school, neighbors and working. Niles Elementary school, Railroad, WWII and the Merchant Marines, Railroad work, volunteer deputy reserve. Video interview 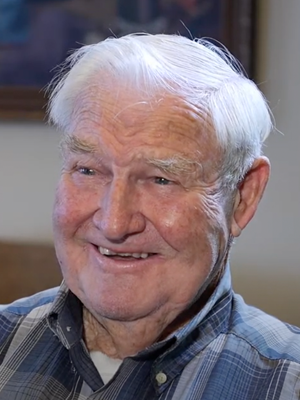 Part 1: Anita Deppner was born and raised in Niles and lives in the family home today. She talks about her family being Mexican and how it was difficult for her father to purchase a house in an area of the town that did not welcome “Mexicans” or people of “other” ethnicities. Part 2: Anita talks about growing up in Niles and about all the fun places her and her brothers enjoyed as children and as teenagers. Part 3: She remembers Elderberry Park, Garden of Allah, teen dances at the Veteran’s hall, cutting apricots with family and going to Logan high school, as a part of the first class that attended all four years at the new high school. Part 4: Anita tells about how she returned to school at Ohlone and her work life and retirement. She ends with a story about her former counselor, Guy Emanuele. 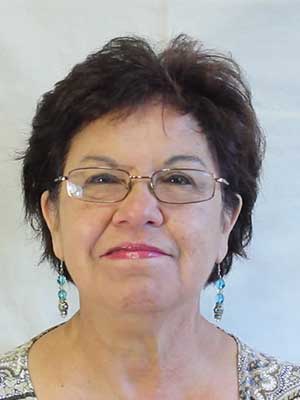 Part 1: Sandy Lewis and her parents came to Niles when she was in the third grade in 1948. Sandy describes living in small town Niles. She talks about playing with friends and walking to downtown for all essentials. She was a “mill” kid because her dad worked for the American Forge Company next to Pacific State Steel Company. Sandy talks about the movies, Joe’s Corner and Mellos Restaurant. Part 2: Sandy continues to talk about growing up in Niles after they moved to Morrison Canyon Road. She tells how she met her husband and work while in high school and about principal “Pop” Goold. Sandy married and moved away then returned with her family to Morrison Canyon Road. She had many fond memories and friends from her life in Niles. 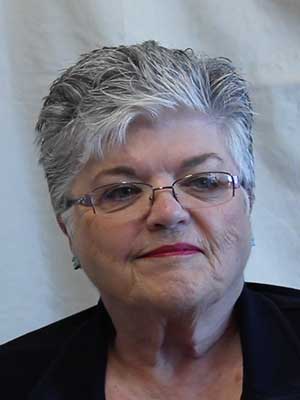 The Frates sisters, Thelma (Jones) and Lorraine (Harlan) grew up in Niles with their maternal grandmother, Carrie Martin. They talk about their Portuguese heritage and growing up in this small community with many aunts, uncles and cousins and life-long friends. They have fond memories of the many relatives who lived near Niles, the Saturday movies, the businesses on Main street and going to Niles grammar school. Part 1, Part 2, Part 3 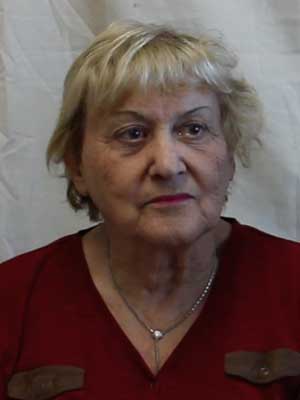 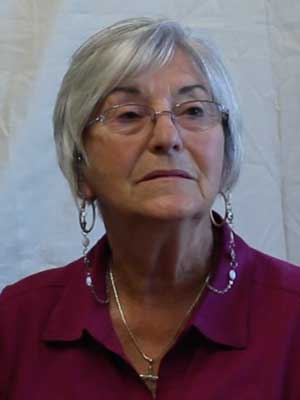 — Part 1: Art Kimber was born and raised in Niles. His father and mother founded the Kimber Farms a poultry breeding business that gained international recognition in the 1940s-1960s. Art talks about his parents and brother, John, and growing up in Niles. Art also flew bombers during WWII. After the war art returned to work in the poultry business and various capacities. Art also enjoys music ad did his father. 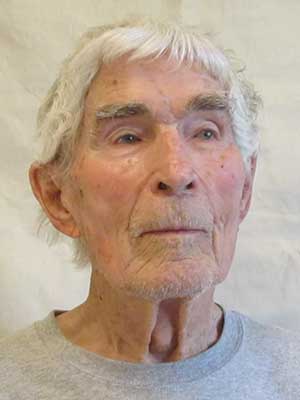 Part 1: Laura and her daughter talk about family and friends and living in Niles. Laura talks about the Passagno family and their business. Their children, Janet and Joan went to various schools. Part 2: There were other Italians living in the area. Janet and Joan both married, lived and worked in the area. Janet married Harry Avila, owner of the Rexall Pharmacy in Niles and Joan married Allen Lopez whose family owned the Niles Flower Shop. Both daughters raised their families in Niles. The Passagnos were very active in the Washington Township Hospital in many capacities from working in the service league to organizing fundraisers to having their family members as patients in the hospital. Part 3: Joan talks about the Lopez family and the Niles Flower shop. Then Laura and Joan talk about living in Niles during WWII, the flood of 1956, the Niles Flea Market, Big Daddy’s and Elderberry Park. 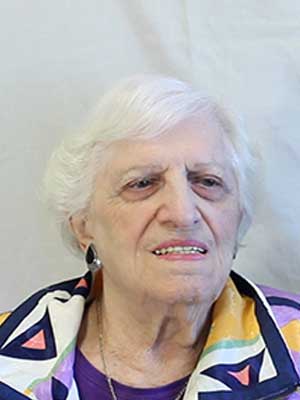 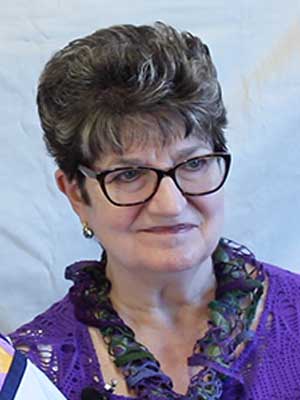 Roby Pierce moved from Mississippi to Niles when he was 18 years. After WWII (1945) and three years in the Navy, Roby moved to Niles where he married, worked and lived until his death in 2017. He talks about life in Niles, his marriage, and life at the Pacific State Steel mill where he operated the hand mill and cut steel from the hot bed. Roby was 93 years old when. Part 1, Part 2 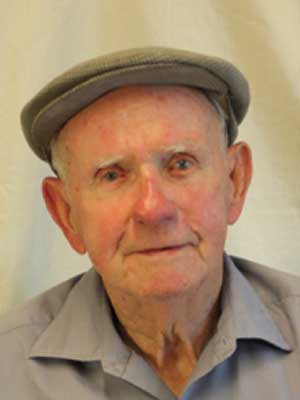 Part 1: Dan was born in Niles and he talks about how his family came and lived in the “barrio”. Dan talks about family and friends growing up in Niles. Part 2: He worked from the time he was in grade school cutting apricots to working at a gas station. He earned money to buy a car and went to Oakland tech and Laney College to become an airplane mechanic. Part 3: Dan joined the army and served for two years. He married and had a family. Dan remembers the connections to people he had from living in Niles. 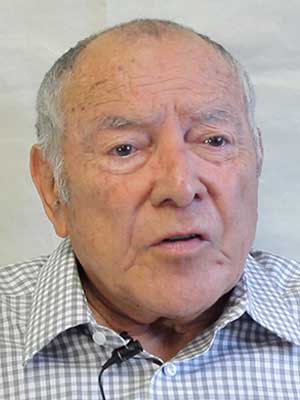 Part 1: Marian (Henple) Speno moved to Niles with her family when she was in seventh grade. Marion talks about her family during and after WWII and growing up in Berkeley, and in Livermore before they moved to Niles where her father was the head gardener for the famous International Kitchen Restaurant and Pottery Shop. Part 2: Marian continues to talk about going to high school and having adventures with friends in Niles. She tells of snakes and friendships at Washington high school. She won the competition to become Miss Washington Township in 1955 and married in 1956. 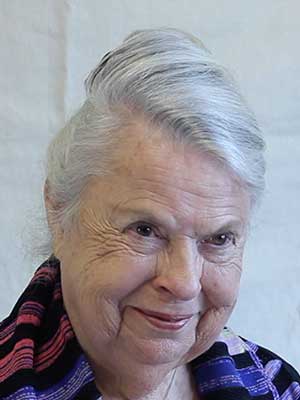 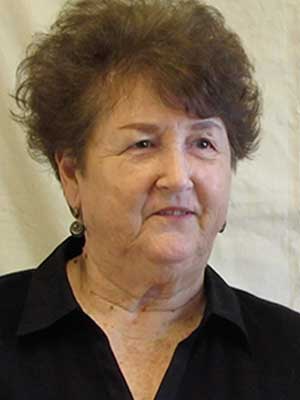 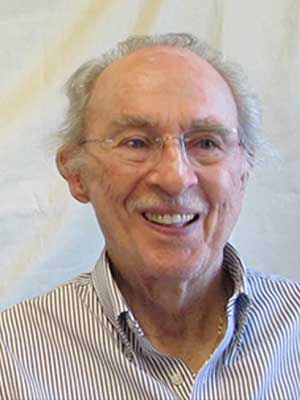 Carol’s Zilli was born and has lived in Niles her whole life. She talks about her family, the DiGiulios who came to Niles in the early 1900s. They owned the Pontiac garage business. Carol recounts the Niles flood of 1955 and talks about family and friends growing up in Niles. Part 1, Part 2, Part 3 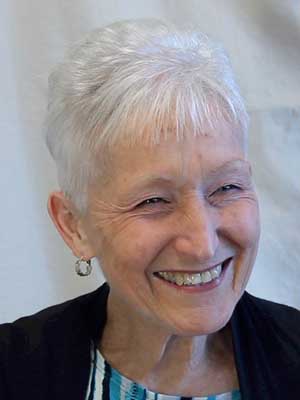