The Tri-City area has a rich history that is microcosm of our state and national history. This history has been chronicled by members our community but there are many stories that have not yet been told and many who can tell this story are getting older. In this on-going project we conduct and collect oral history interviews.  Below is a sample of these interviews.

If you are interested in conducting local history interviews please contact us at the museum at Info@museumoflocalhistory.org

A collection of audio and video interviews conducted through the museum from 2010 through the present.

Regena Anita Schneider Dennie was a resident of Mission San Jose all her life. She passed away peacefully from complications of cancer on 9/12/2014. Her family was by her side. Regena had lived most of her life in the same house, was a good neighbor who had deep roots in the community and was an active participant in many local organizations including the Museum of Local History, Washington Township Historical Society and St. Joseph’s Church This interview highlights her life in Mission San Jose. (2013) Online interview 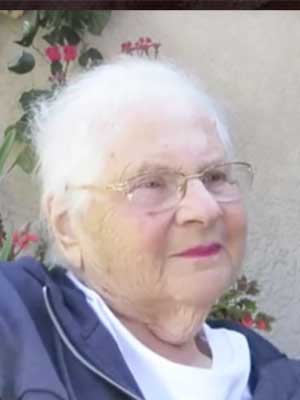 Alberta Nunes George lived her 92 years in the Irvington Centerville area of Fremont. She was born in January 5, 1923 the seventh of the seven Nunes siblings. Alberta lived in Irvington on Roberts Street for more than 40 years. She worked and played and met and married Walter George and her raised children, Mike and Babe in Irvington. Alberta was artistic she loved to work with her hands. She helped build the George home on Roberts Ave., she named and designed the logo for Spin a Yarn Restaurant in Warm Springs and she co-owned, with Jacquee Cook, the Sand Fleas Workshop in Mission San Jose in the 1970s. From 1977 until 2015 she lived in Centerville district. Alberta passed away in June, 2015 at the age of 92. This is her story as told to Patricia Wipfli Schaffarczyk during a talk about Irvington at the Museum of Local History in 2013. (2014) Online interview 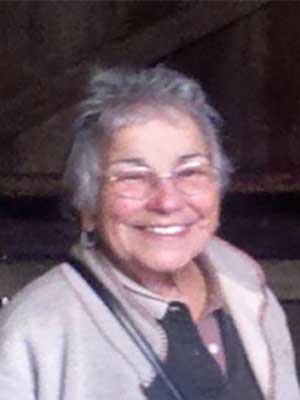 Elly Kinzli Roche was born in Santa Cruz, CA. Her father immigrated from Switzerland with his family. Her parents divorced when Elly was young and she grew with her father and his family in Santa Cruz. When she was in high school Elly moved to Centerville with her aunt and uncle, Joe and Emma Bauhofer, who owned and ran the Cloverdale Creamery, a working dairy and later a milk producing plant and a creamery. Elly met and married a first generation Portuguese man, Nick Roche. They lived, worked and raised their son, Mike in Newark. Nick passed away recently and Elly has moved to Cupertino near her son and his family. Elly tells of her memories of more than seventy years living in Centerville and Newark. (2015)

Part 1 – How and why the Kinzli family came to Santa Cruz, California. Elly was born in Santa Cruz and lived at the Eastside Dairy with her family within the Santa Cruz city limits. 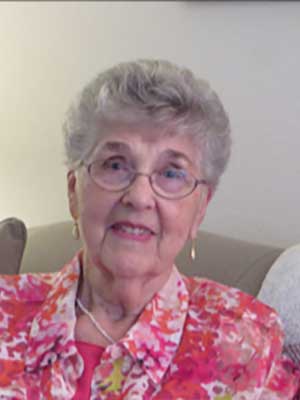 (Video and transcripts available for view at the museum)

John Cordeniz was born in Tulare, CA and came with his family to Newark, CA when he was three years old in 1933. Antoinette Pimentel was born in Niles maternity home. John and Antoinette met when they were children and married in 1953. Both of Portuguese heritage they tell about growing up and living, working and raising their family in the Tri-City area (Washington Township) from when it was a close-knit farming community and they talk about some of the changes they have seen.

Part 3 – Cordeniz family moves to Newark, then Irvington. John married and moved to Centerville. John Sr. moved to John Costa dairy, then to a house in Newark on Magnolia St. John Jr. talks about work life.

Part 4 – John talks about work experiences at Orchard Supply and the funeral home business. Antoinette talks about working for Dr. Chuck Grimmer. They tell of the new city Fremont, Sister Cities, and hobos at Patterson ranch. 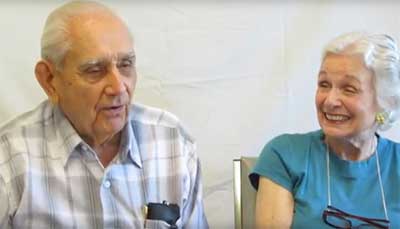 John Landers, his wife, Joanne, and their daughter, Paula, moved into a new home in Morrison Meadows in Fremont in 1962. In the following years three sons were born and the Landers family has lived here ever since. This is a story of John Landers, a man who is devoted to his family, work, church and community, including more than forty years with the Tri-City Ecology Center. Written by Joanne Landers, 2015. Read John’s storyu. 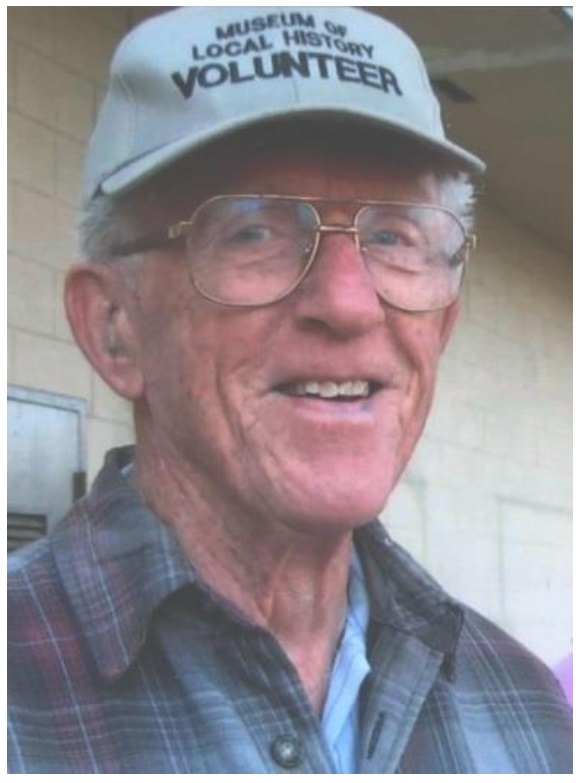